Going to the Sun 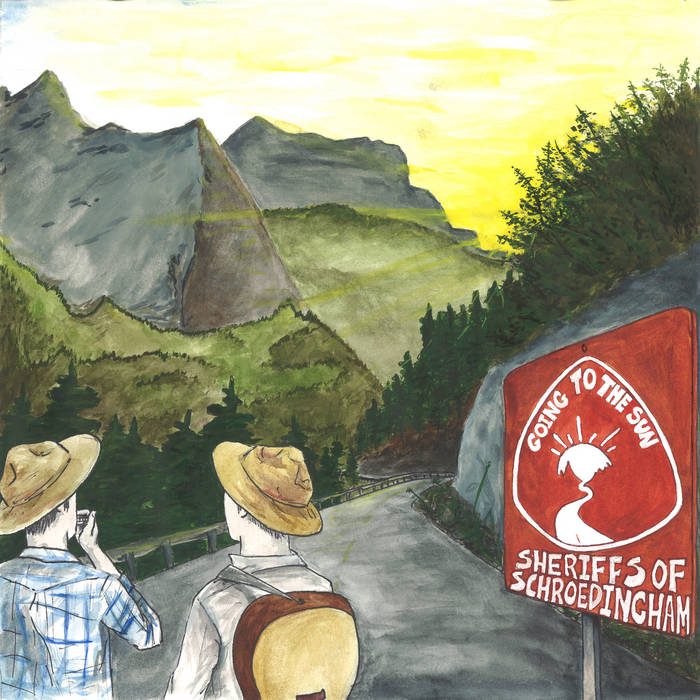 The Sheriffs of Schroedingham are a harmonica and guitar duo based in Los Angeles. Ross Garren (Harmonica) and John Schroeder (Guitar and Vocals) discovered they had a mutual love for traditional blues music while playing together in various band around LA. They began playing as a duo and have since played many gigs, released two records and generally had quite a good time. ... more

Bandcamp Daily  your guide to the world of Bandcamp